An emergency situation in Summer Hill where the customer had lost power when she used the powerpoint as it tripped the circuit breaker due to incorrect polarity: 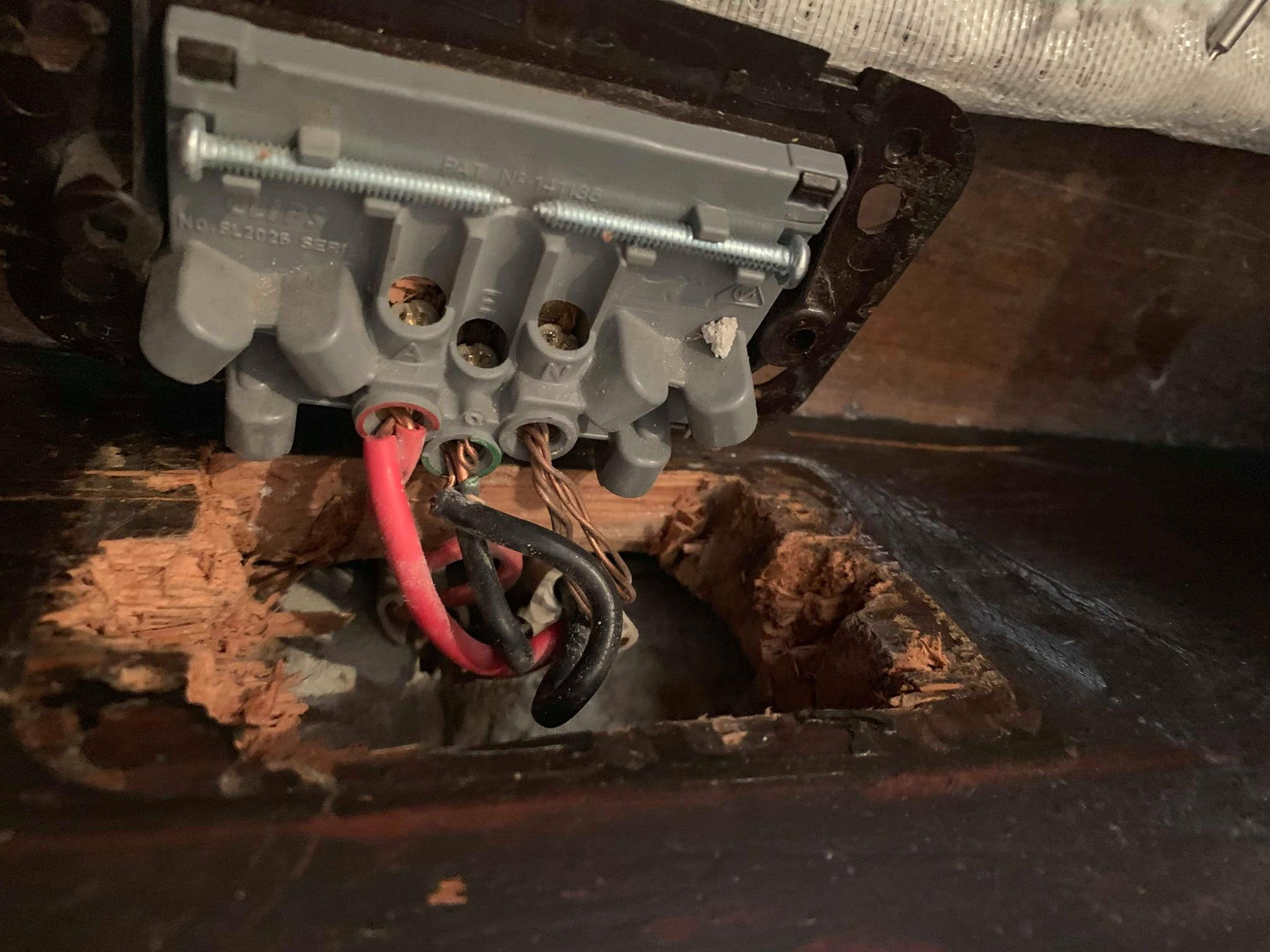 The next 2 images are another emergency situation where the guy had lost all lighting in the house due to a non-licensed electrician carrying out electrician work and using ducted tape to join cables which would have resulted in a fire if the proper electrician wasn’t called: 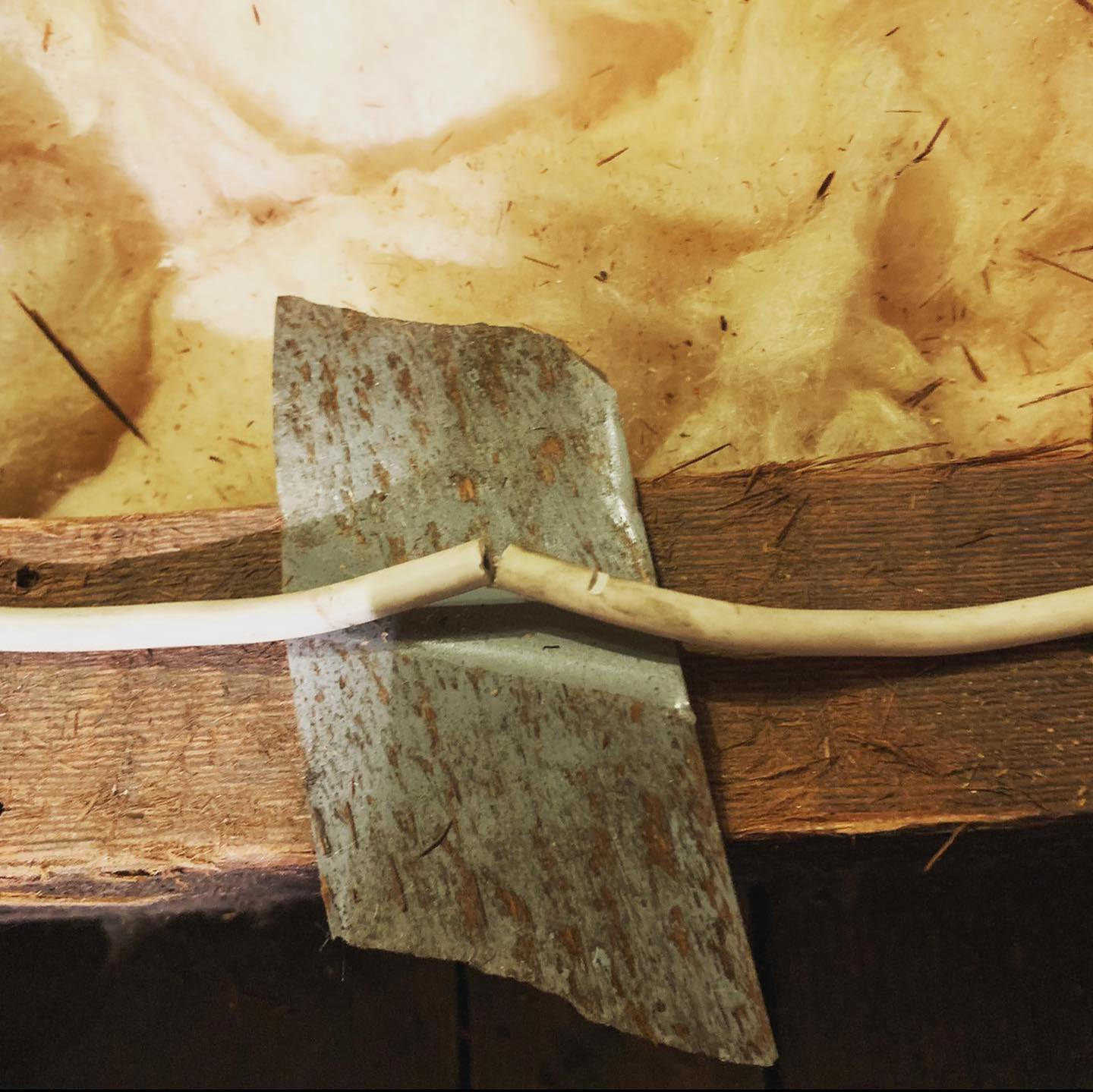 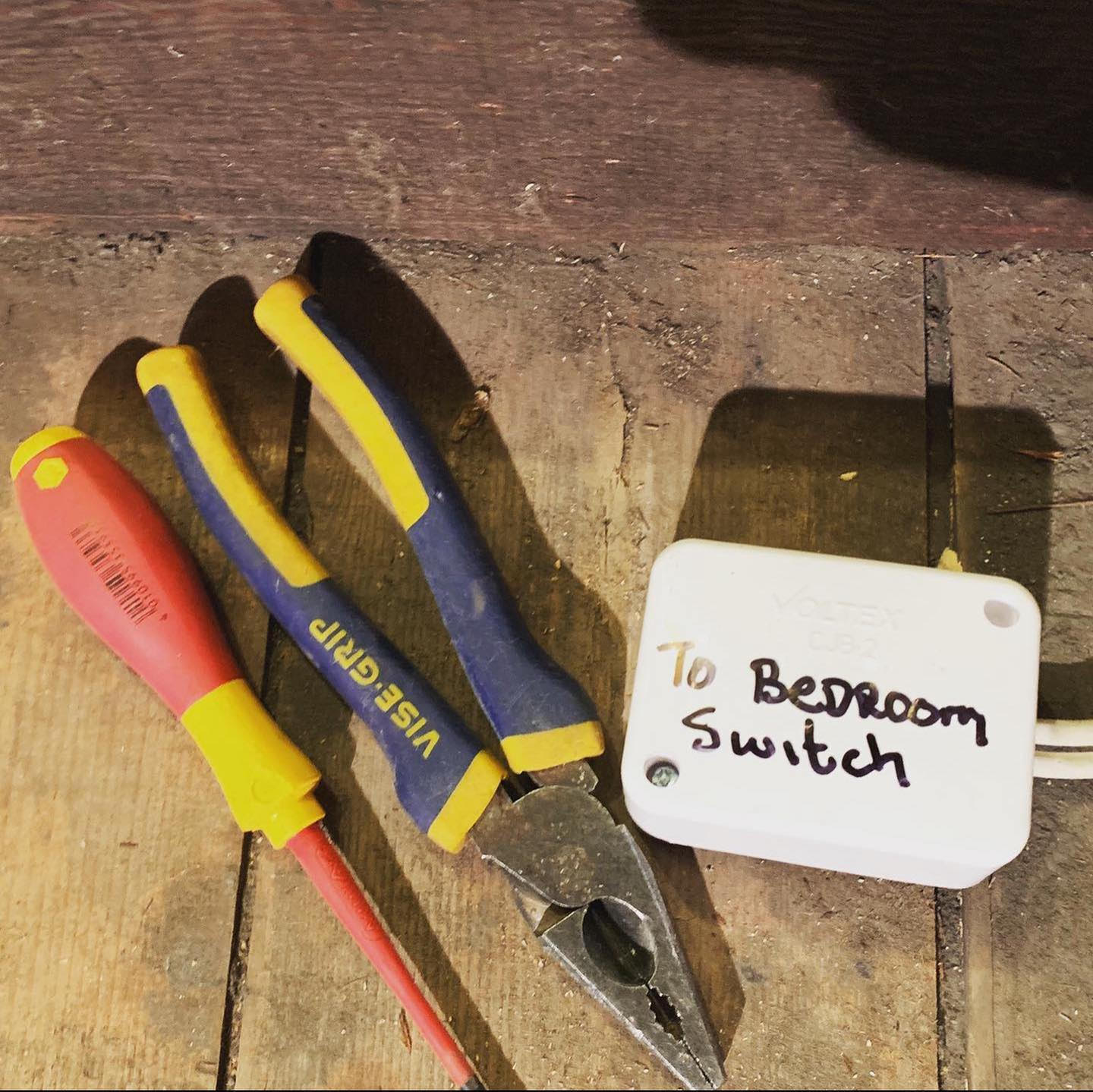 This was an emergency electrician situation in Bondi – the customer had no lighting in her house – the circuit breaker kept tripping – due to outside lighting being faulty – as you can see the cables are starting to burn – which could have led to the event of a fire: 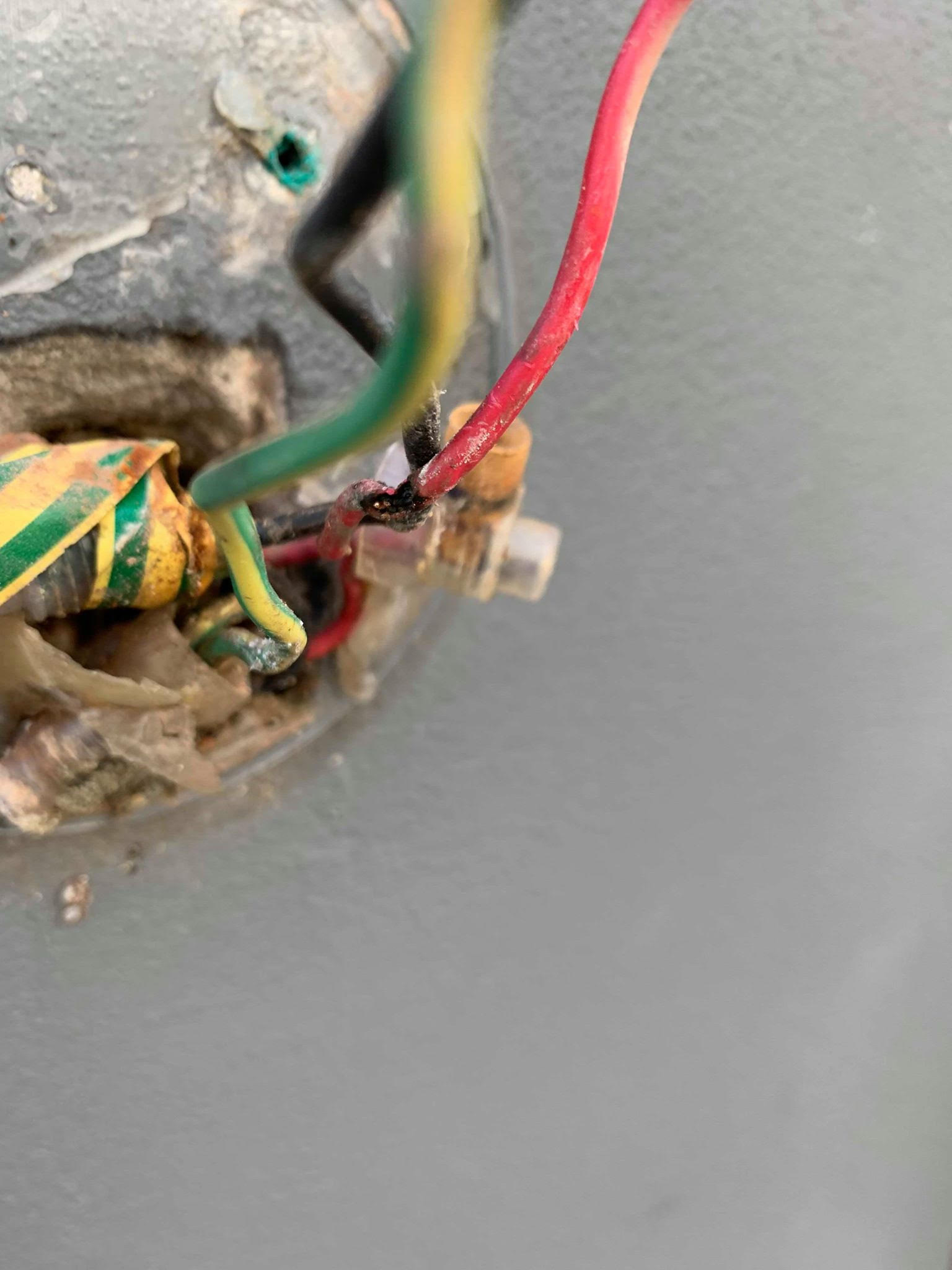 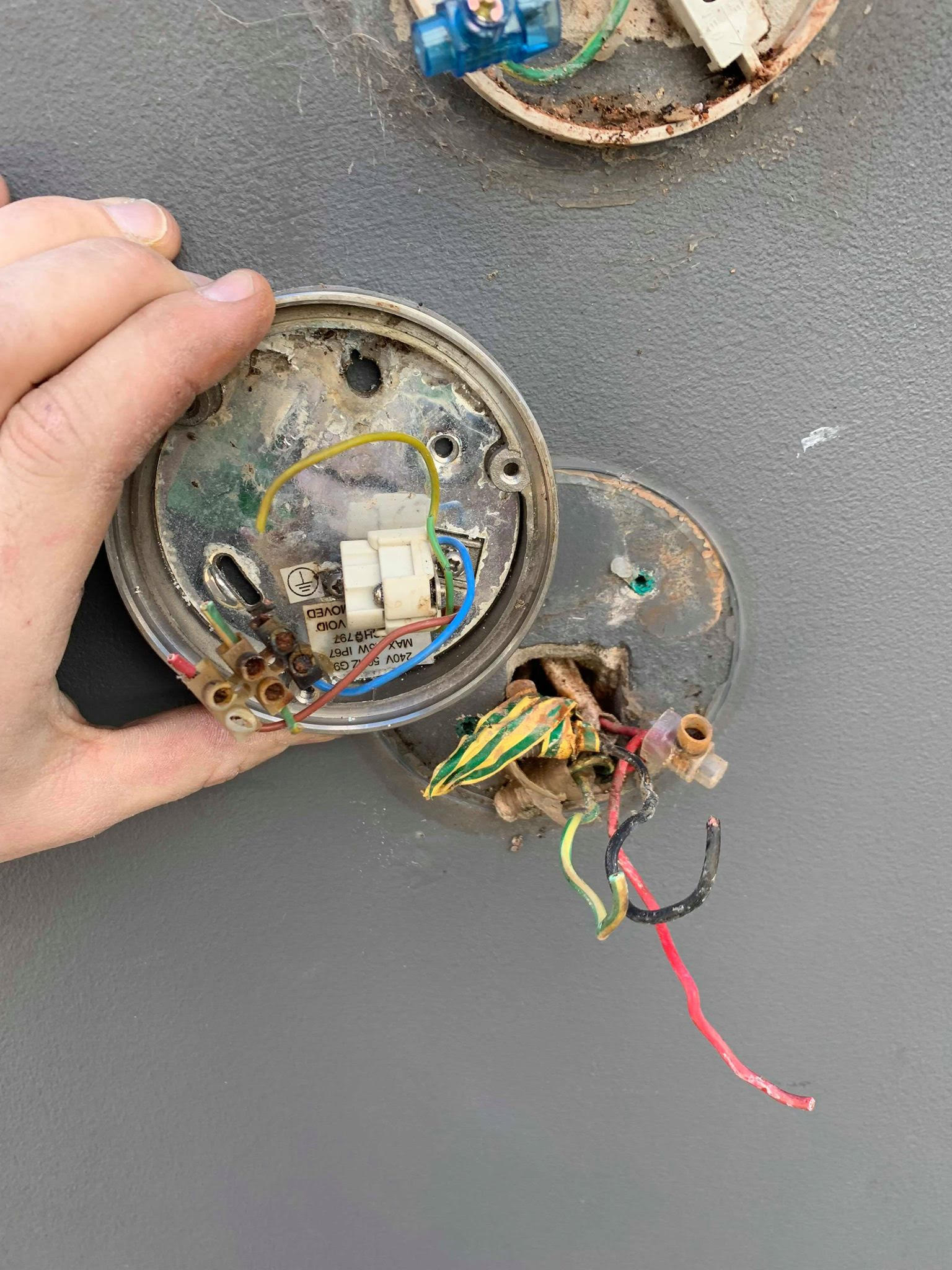 These next 2 pictures, there was a power surge that had blown out all five breakers – we upgraded them to all CBOs – it was a switchboard upgrade at the same time. These are also in the category of emergency electrician matters. 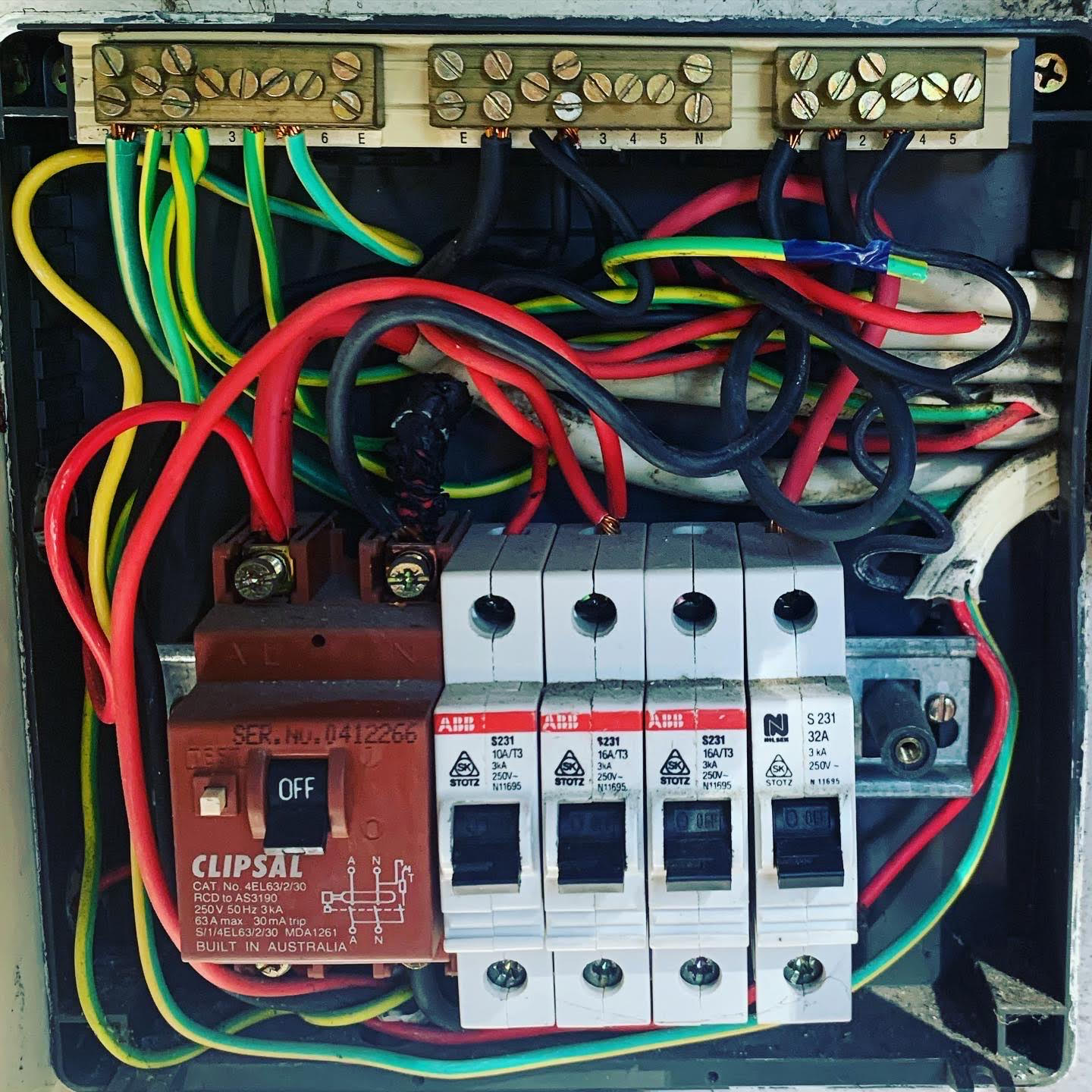 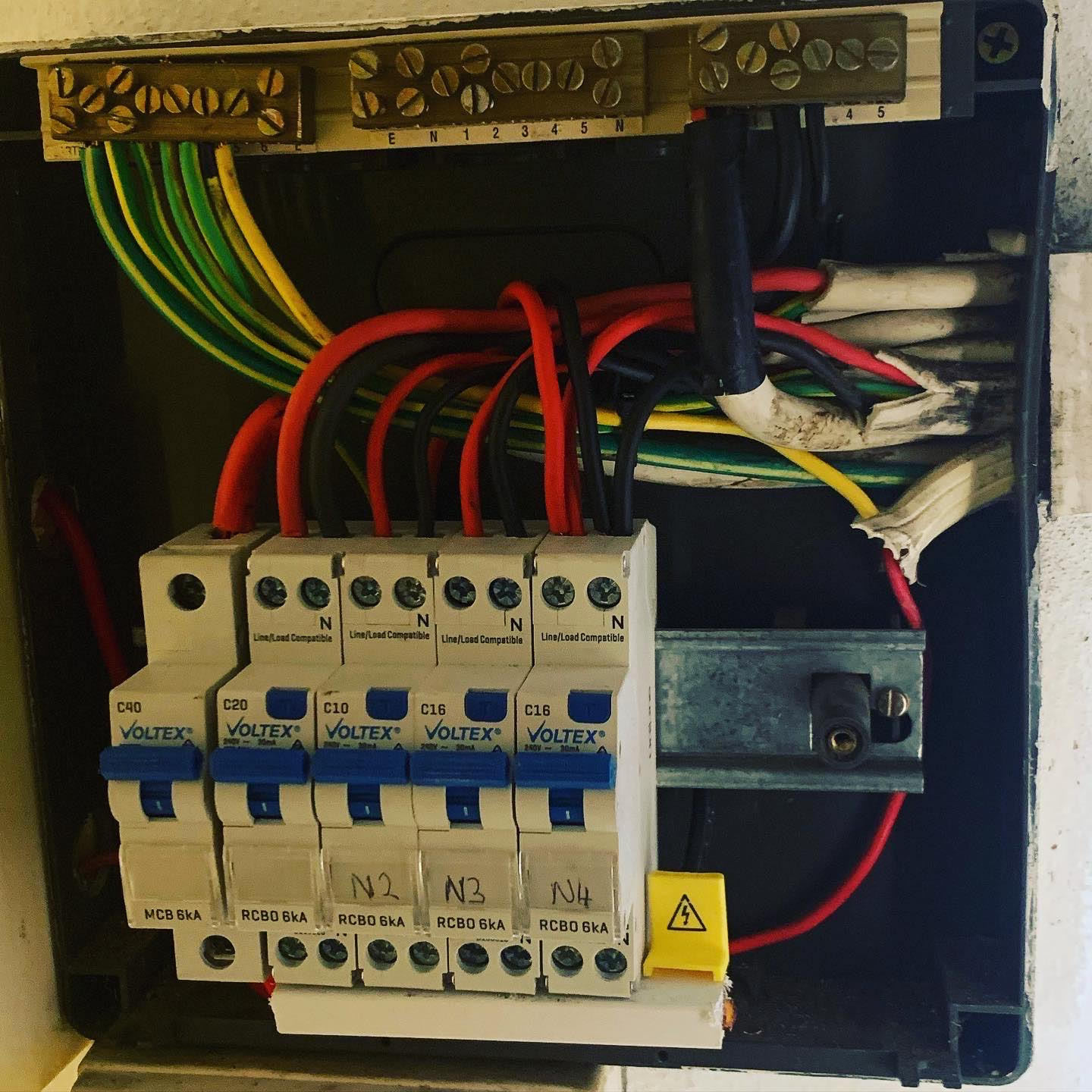 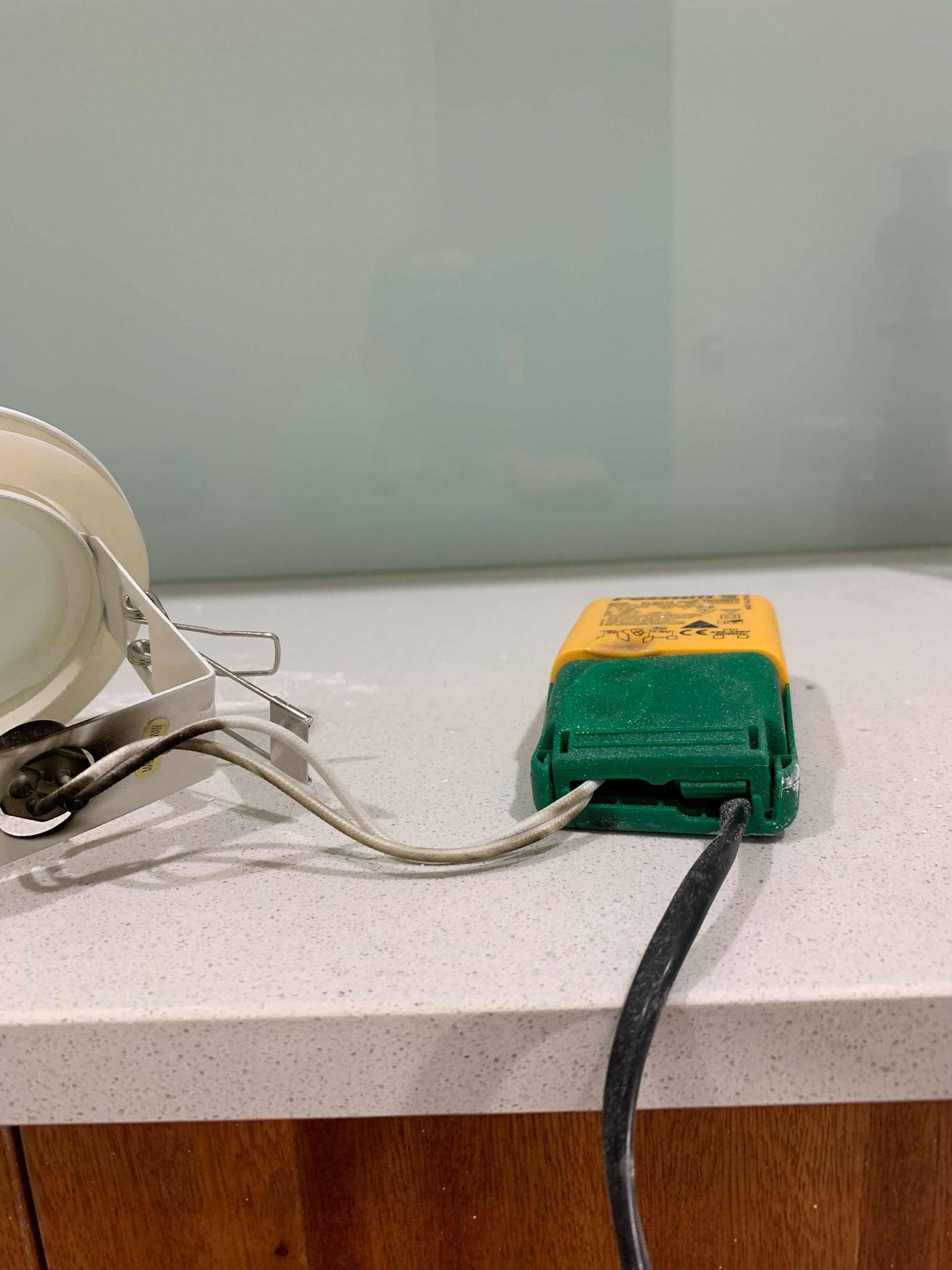 The next four images show a small switchboard upgrade in Leichhardt, Sydney: 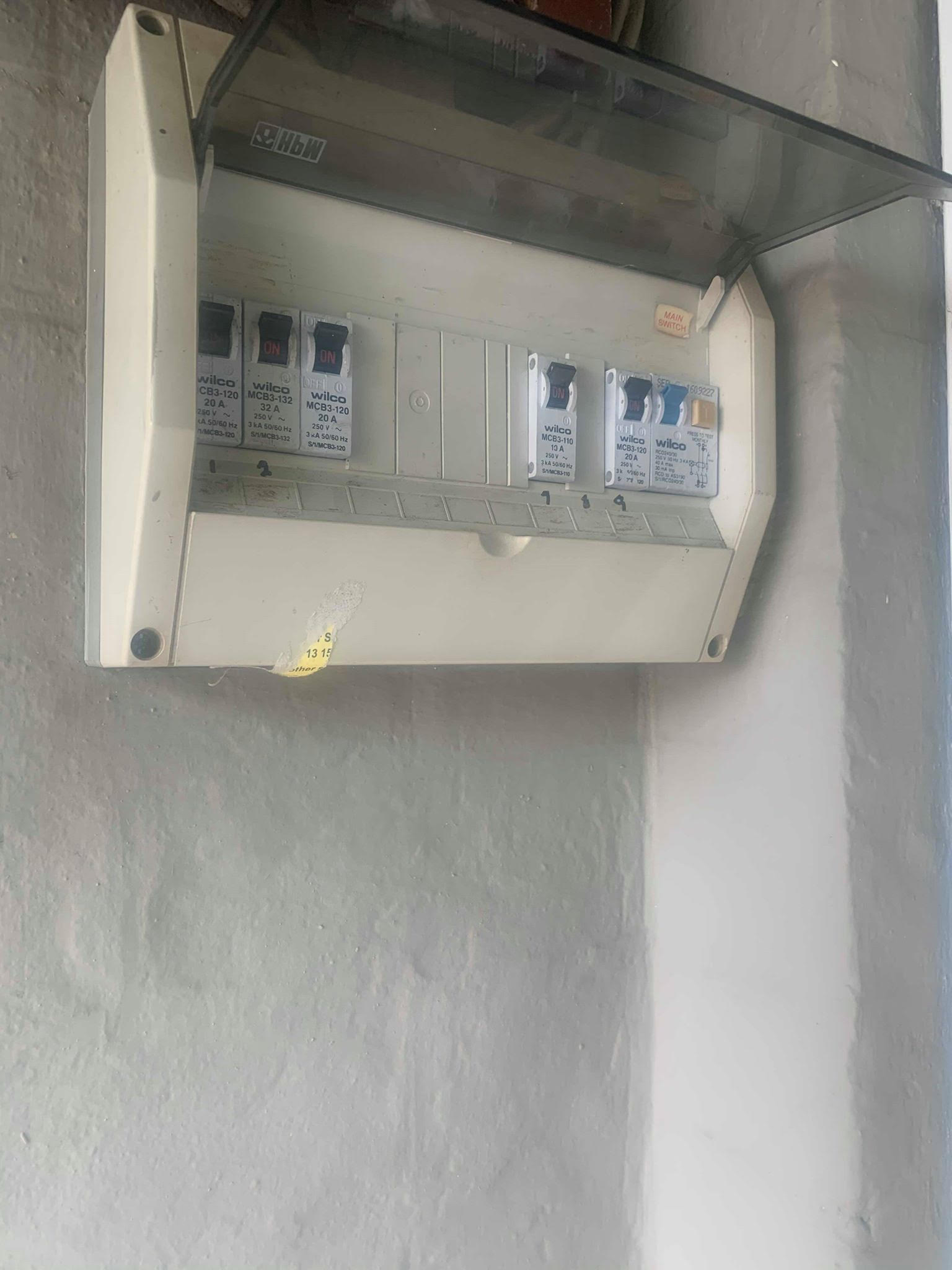 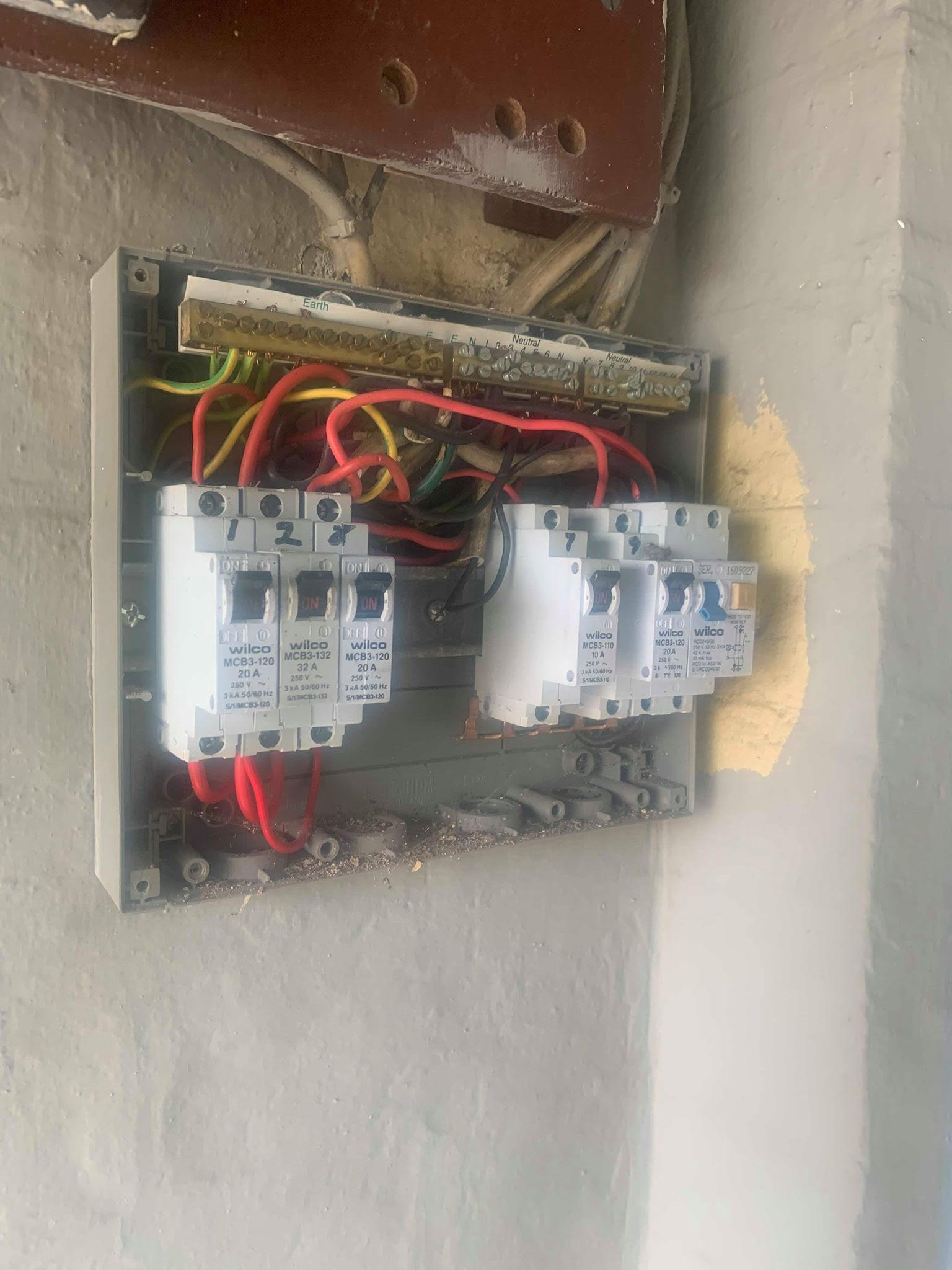 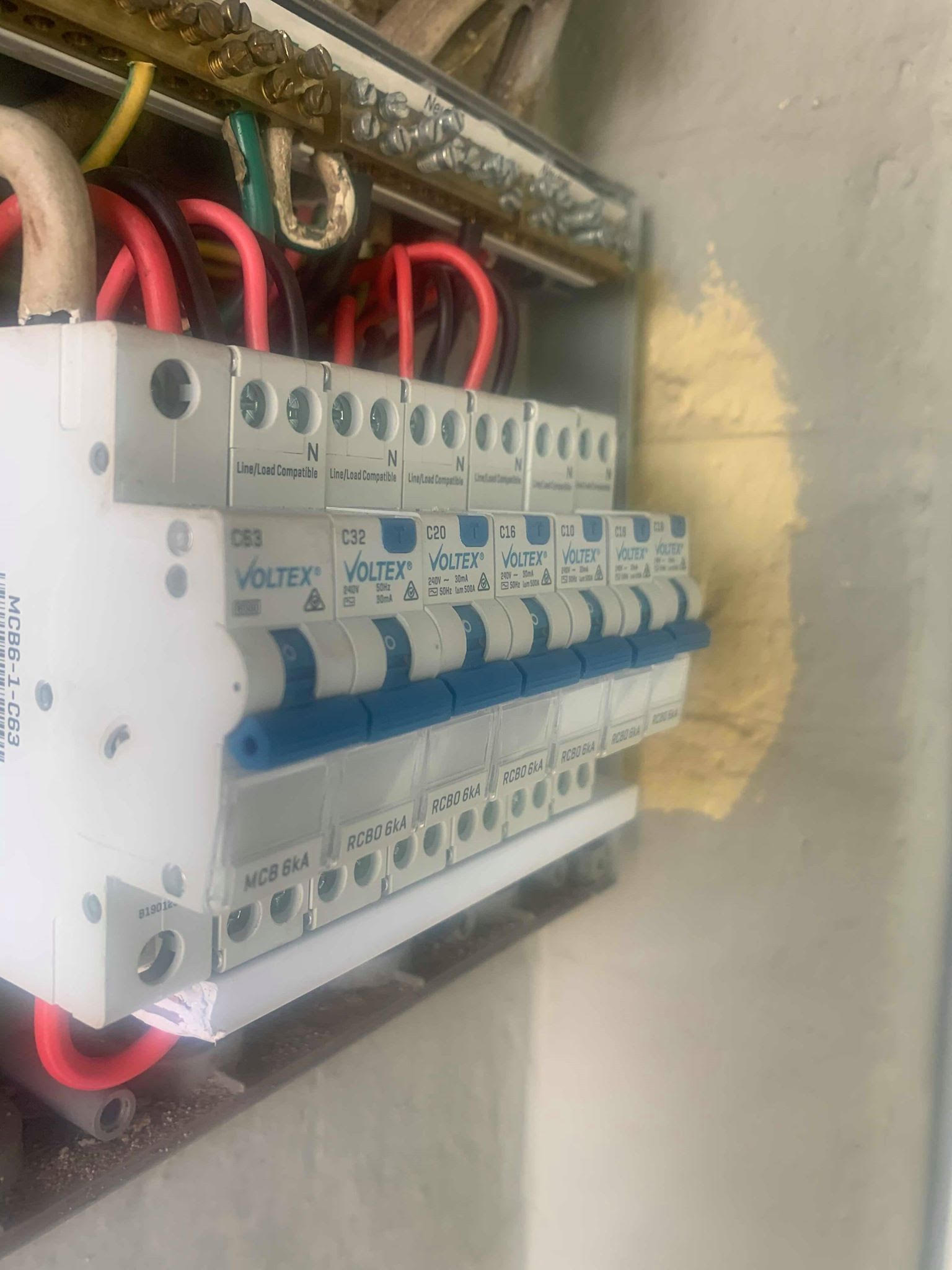 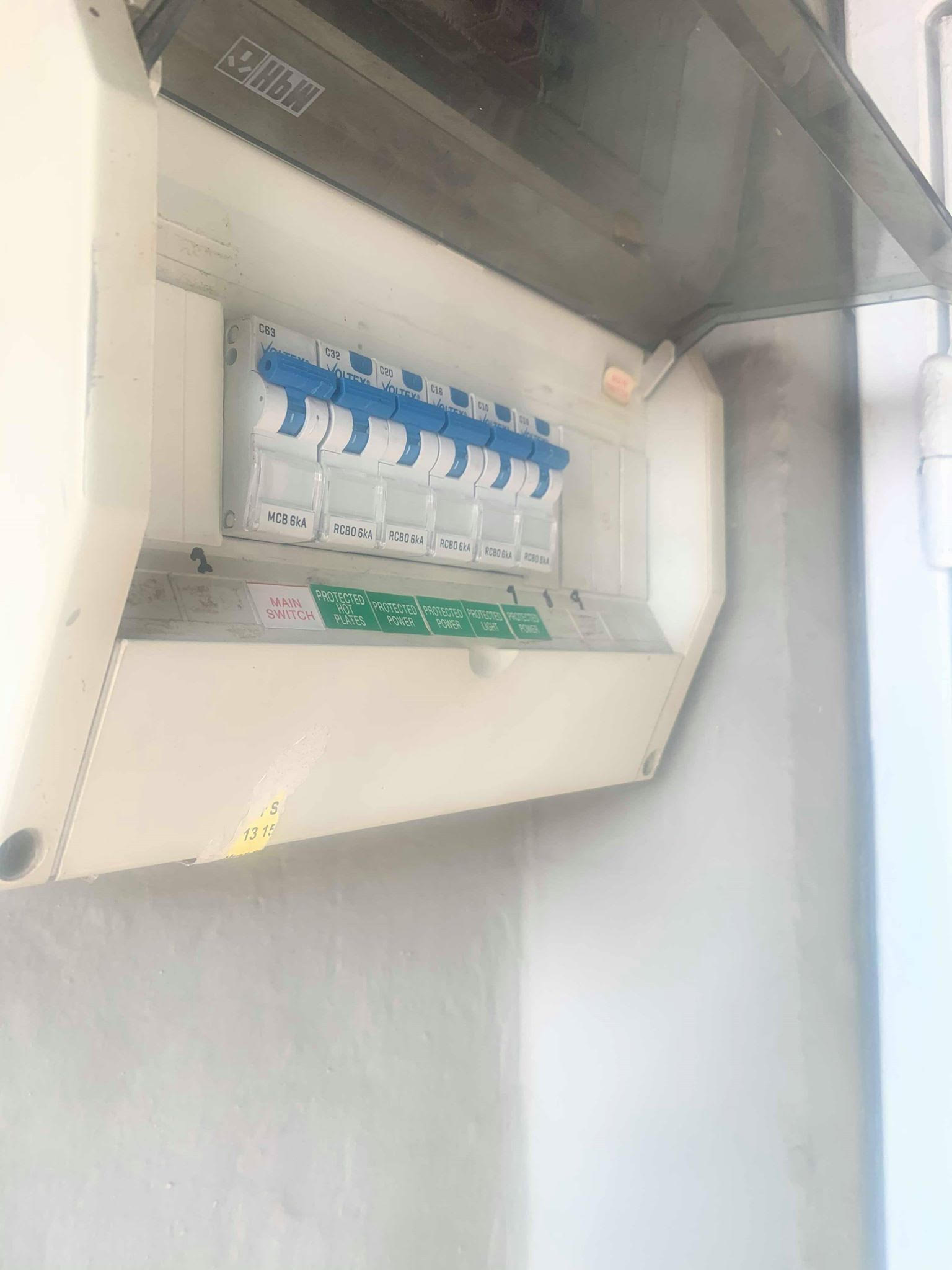 The next two images show a small switchboard upgrade in an apartment in Edgecliff: 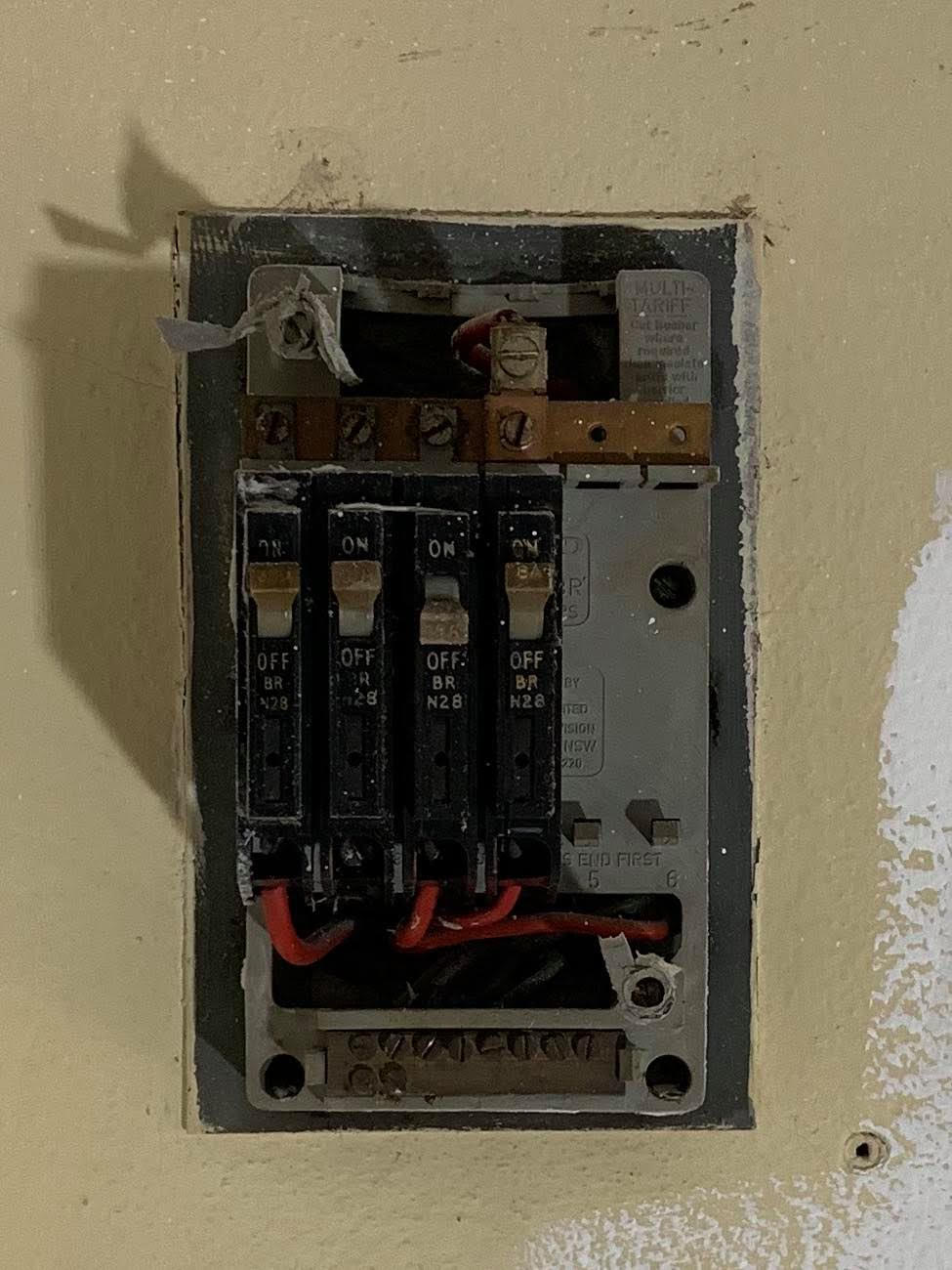 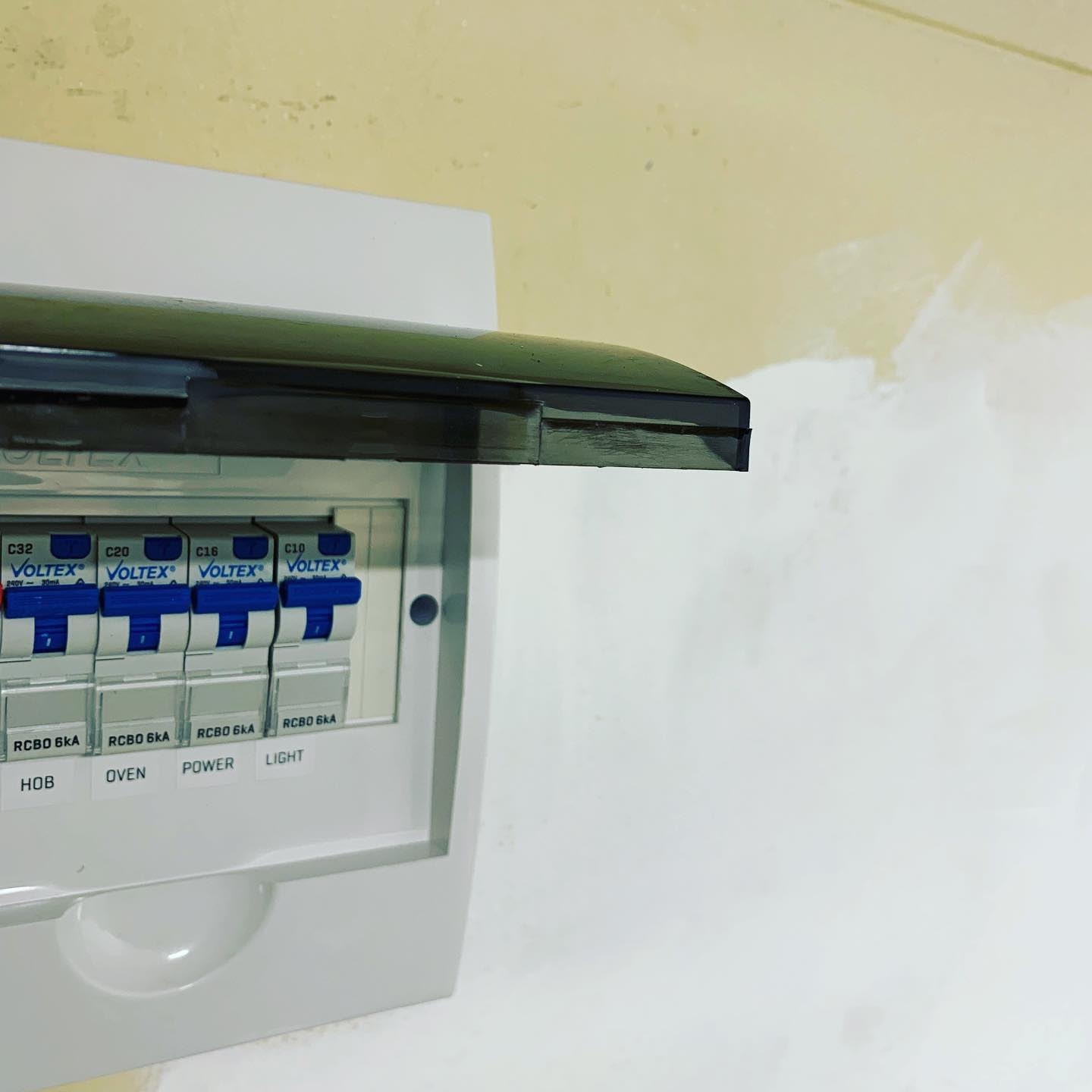 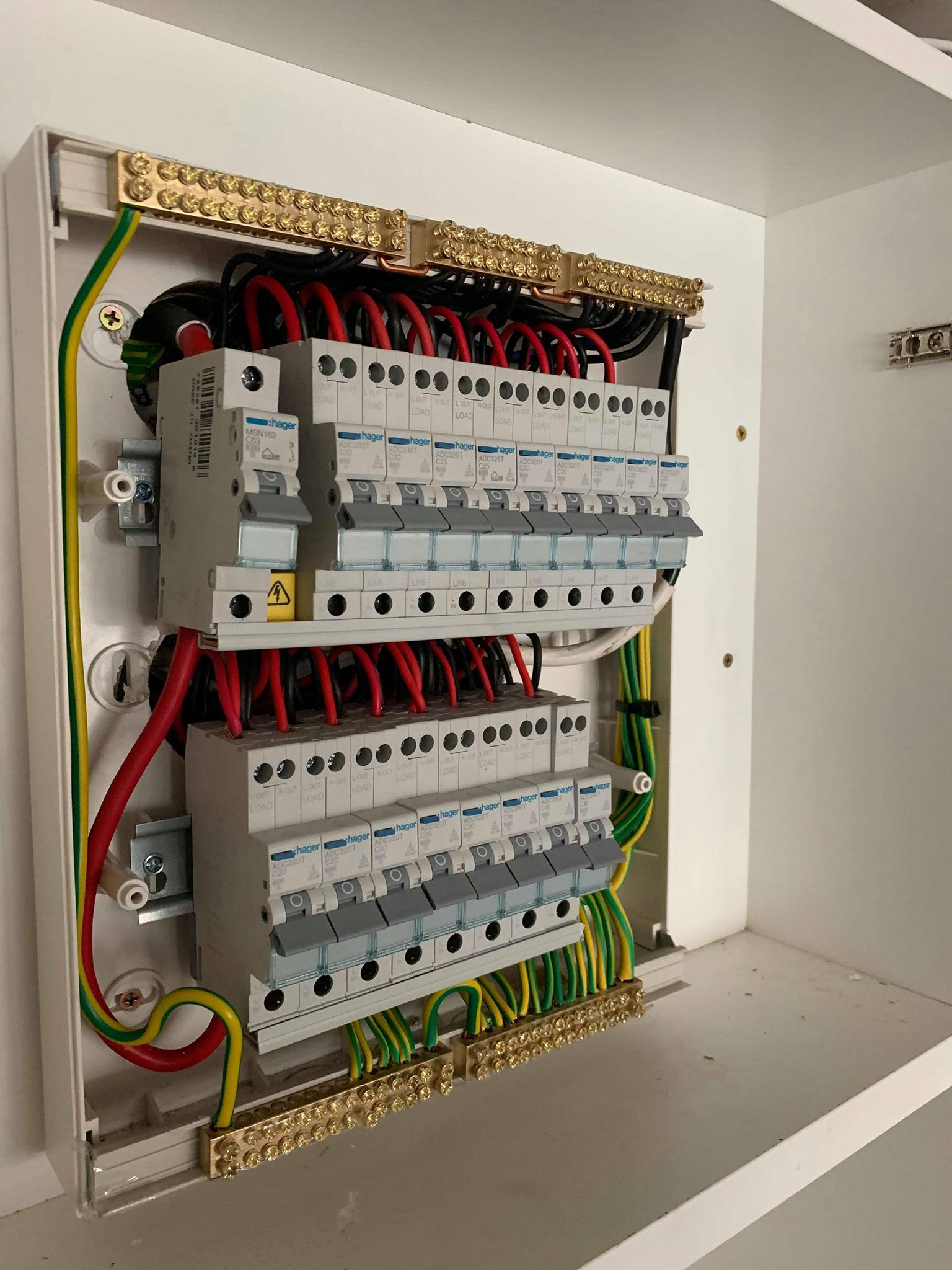 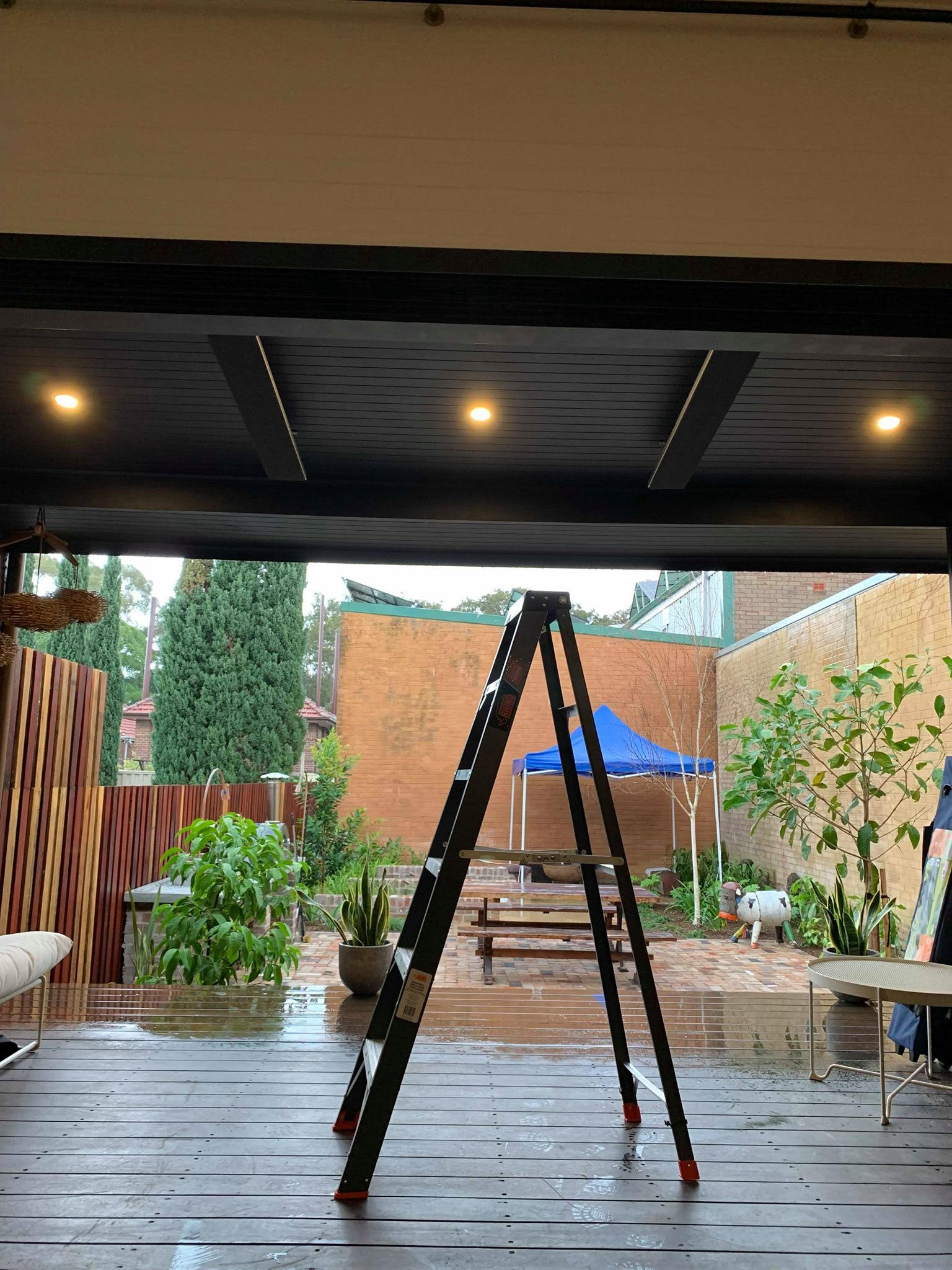